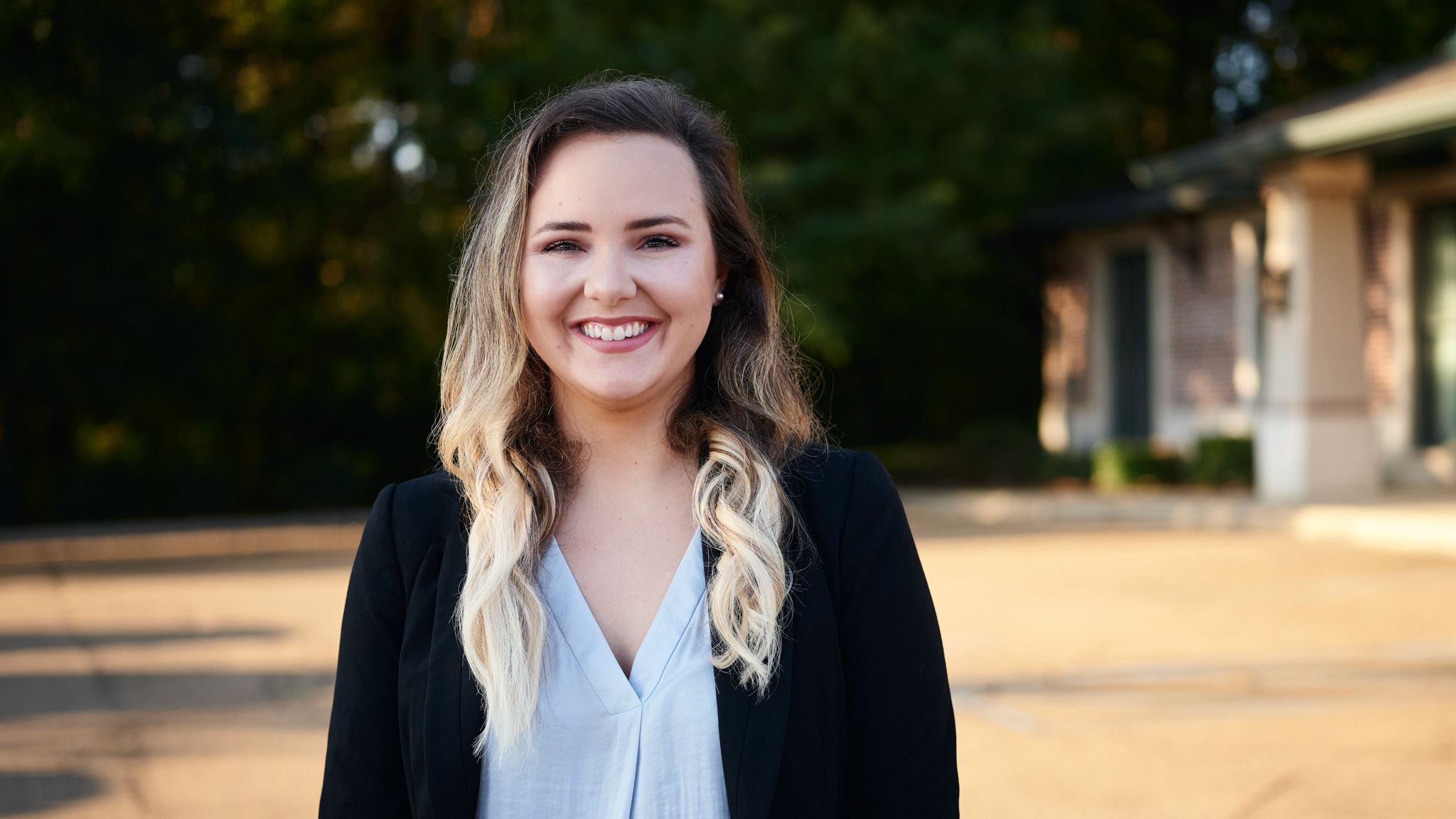 Caylan is licensed to practice before all state and federal courts in Mississippi, as well as the Fifth Circuit Court of Appeals. Prior to joining Hagwood and Tipton, Caylan clerked at a general insurance defense firm before practicing in a firm dedicated to domestic relations litigation. Caylan’s practice focuses on litigation, primarily in general insurance defense.